“Interesting man if there’s a true international man of mystery, its probably Bobby Chinn. He’s kind of like Rick in Casablanca the man knows his stuff.”

Bobby’s introduction to the restaurant industry began in San Francisco, where he trained under notable chefs including Hubert Keller, Elka Gilmore and Traci des Jardins.

After succumbing to a back injury, Bobby was deemed unable to work as a chef in the state of California. He then set out on his own with a move to Vietnam in 1996, where he spent twenty years learning recipes and techniques from the masters on the streets, who had perfected a single dish through several generations.

He opened two award-winning restaurants – Restaurant Bobby Chinn in Hanoi (2001) and Bobby Chinn Saigon in Ho Chi Minh (2011) – featuring dishes with a “Bobby twist”, drawing on his classical French training and incorporating influences he has picked up in his myriad of travels.

In 2014 Bobby relocated to London where he is credited with elevating modern Vietnamese cuisine from ‘ethnic niche’ to the forefront of the ‘be seen culinary scene’ when he opened Bobby Chinn’s ‘House of Ho’ in Soho. With this labour of love firmly and successfully instituted, to the delight of foodies, gourmets and critics alike, Bobby embraced a rare and valuable opportunity to step out from the limelight, for a moment or two, and reflect on his own lifestyle priorities, media profile and future direction.

Moving forward, Bobby is interested in developing a more holistic approach to casual dining with a focus on individual and collective well-being. He is currently exploring potential sites and prospective partnerships for his next venture which will promote ethically sourced and environmentally sustainable produce in the creation of exciting, flavourful and accessible Vietnamese cuisine as a healthy alternative to fast-food.

Put yourself to the test with some of Bobby’s personal favourites right here: 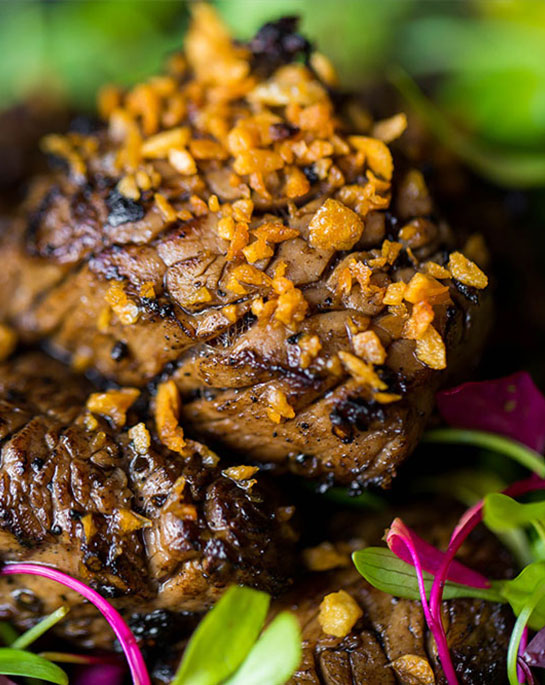 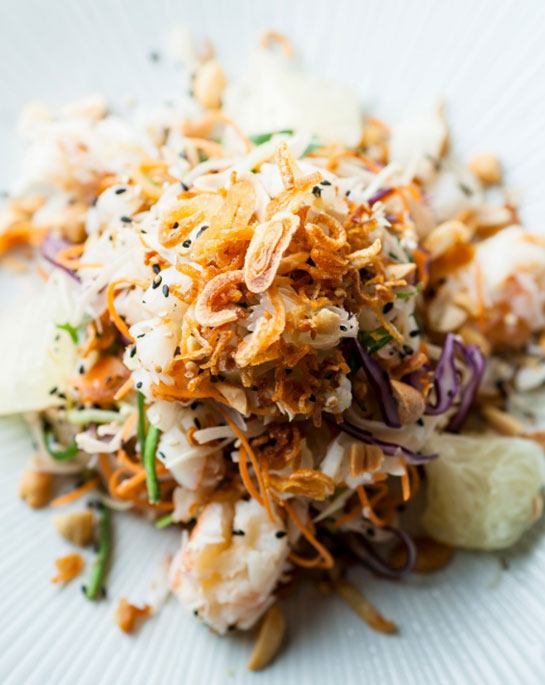 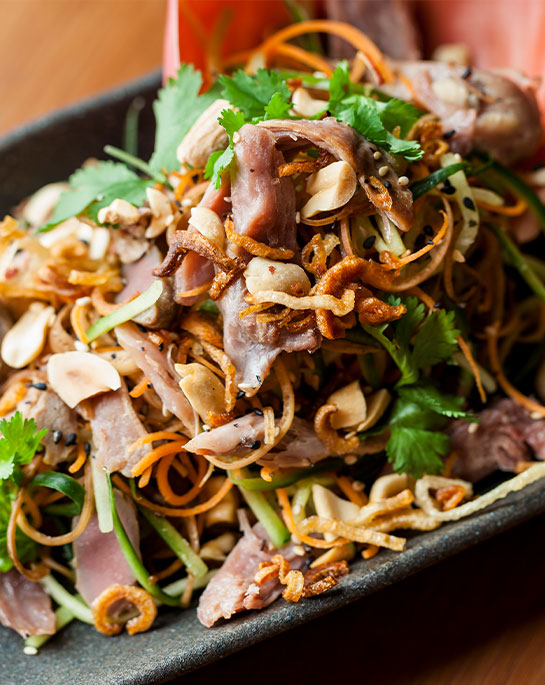